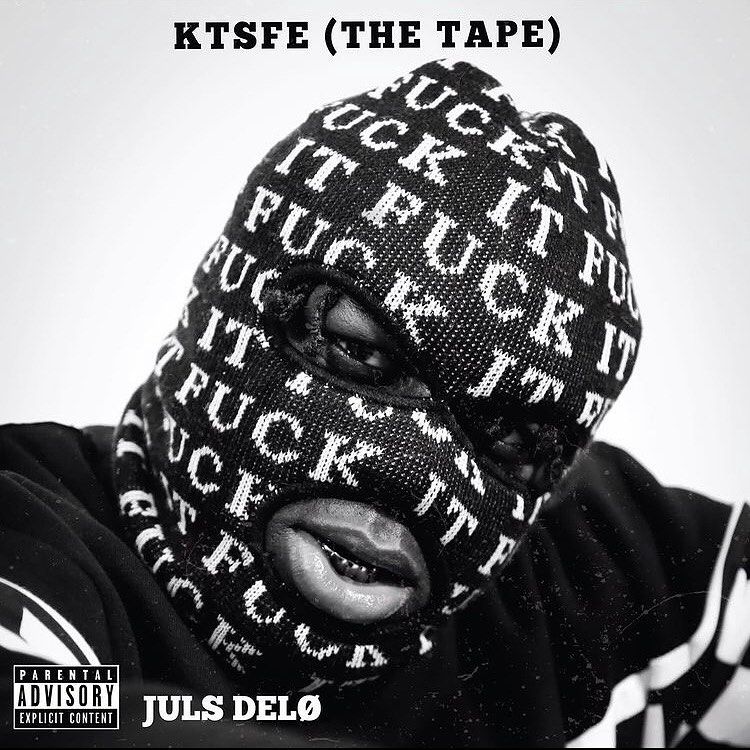 The 23 year old Ghanaian born rapper/artist known as Juls Delø is dropping his first ever debut mixtape KTSFE (The Tape). Heavily inspired by the sounds of the golden age of classic Hip-Hop from artists such as Notorious BIG, Nas,  Jay-Z and Outkast to the modern Classic sounds of Artists such as Kanye West , Drake , Kendrick Lamar ,Frank Ocean and ASAP Rocky. Juls Delø is determined to cement a legacy that puts him in the company of the greats. His mission is quite clear as he aims to Shake up the rap game and shine as one of Ghana’s finest to ever touch the music scene worldwide. This is just the beginning for Juls Delø. KTSFE (The Tape) out now. 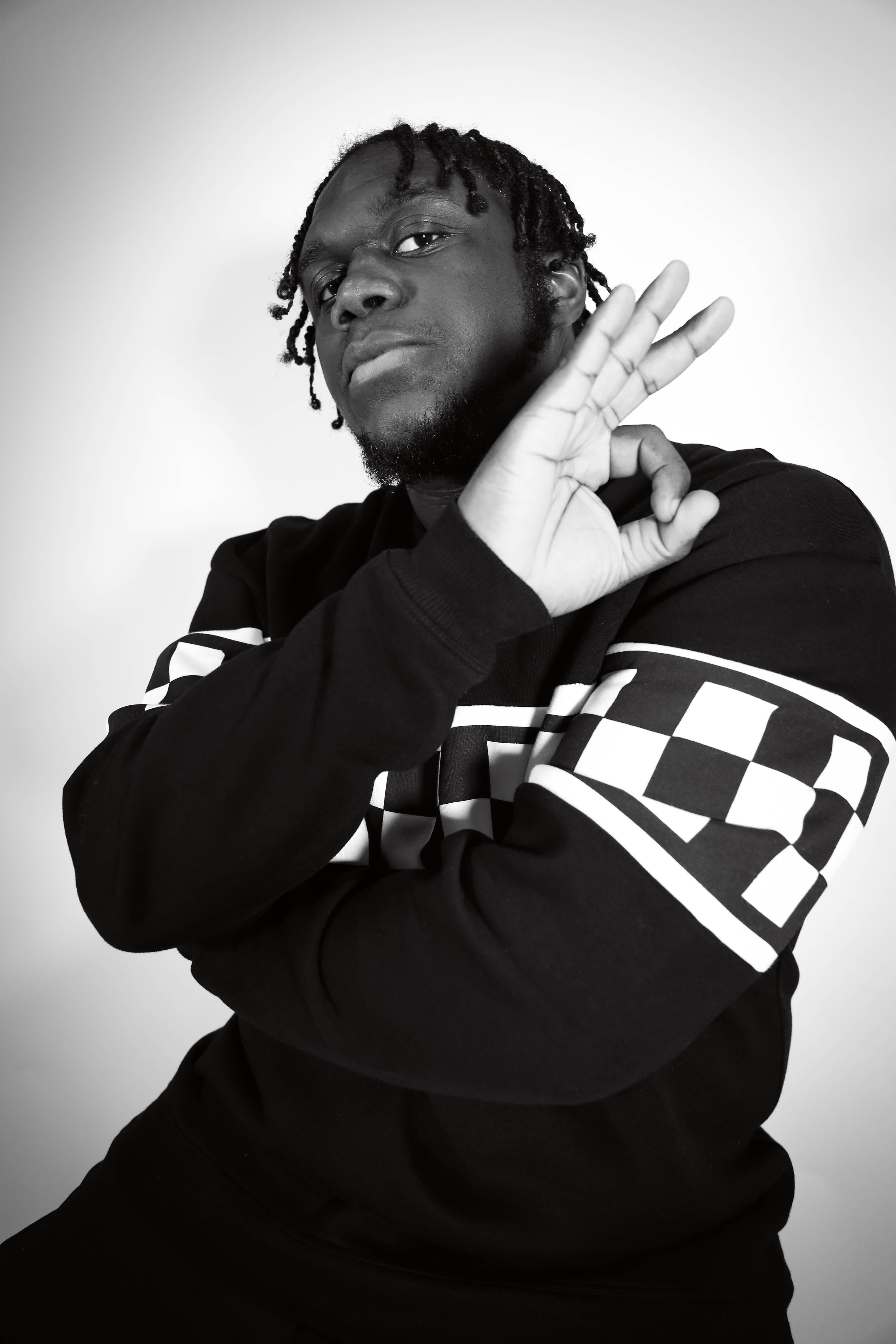 From killing freestyles in dorm rooms during smoke sessions to finally hitting the studio, The Tape took about two weeks to make and was heavily influenced by legendary producers J.Dilla, Kanye West ,Pharrell Williams,  and Madlib. Providing a cohesive sonically pleasing journey that not only showcases Juls Delø’s talent as a rapper and singer but the range and diversity he has in his arsenal. From songs like ‘Preach’ inspired by the golden age of hip-hop with hardcore rhymes to songs like ‘Purple Haze’ which embraces the Trap Alte sounds of artists such as the emerging Ghanaian artist Amaarae.
‍
The meaning behind KTSFE (The Tape). Simply means to Keep The Same F**** Energy. This serves as a mantra, reminder and motivation that goes behind Juls Delø’s creative process in music. To maintain the same level of hunger while breaking barriers in music. The tape was done with the assistance of upcoming producer and executive producer ‘TheAct’. Who’s unique use of sampling, drum patterns and keys helped bring the melodies on the tape to life to help with the musical journey of the Tape.

KTSFE (The Tape) serves as a preview to the beginning of what could possibly be one of the greatest artists. What better way to start than with a classic mixtape.

YOU CAN STREAM 'KTSFE (THE TAPE)' HERE!