In today’s episode we excavate five albums from the vintage jazz/ funk scene in Africa that sparked a revolution full of futuristic sounds & laid the foundation of African music worldwide. 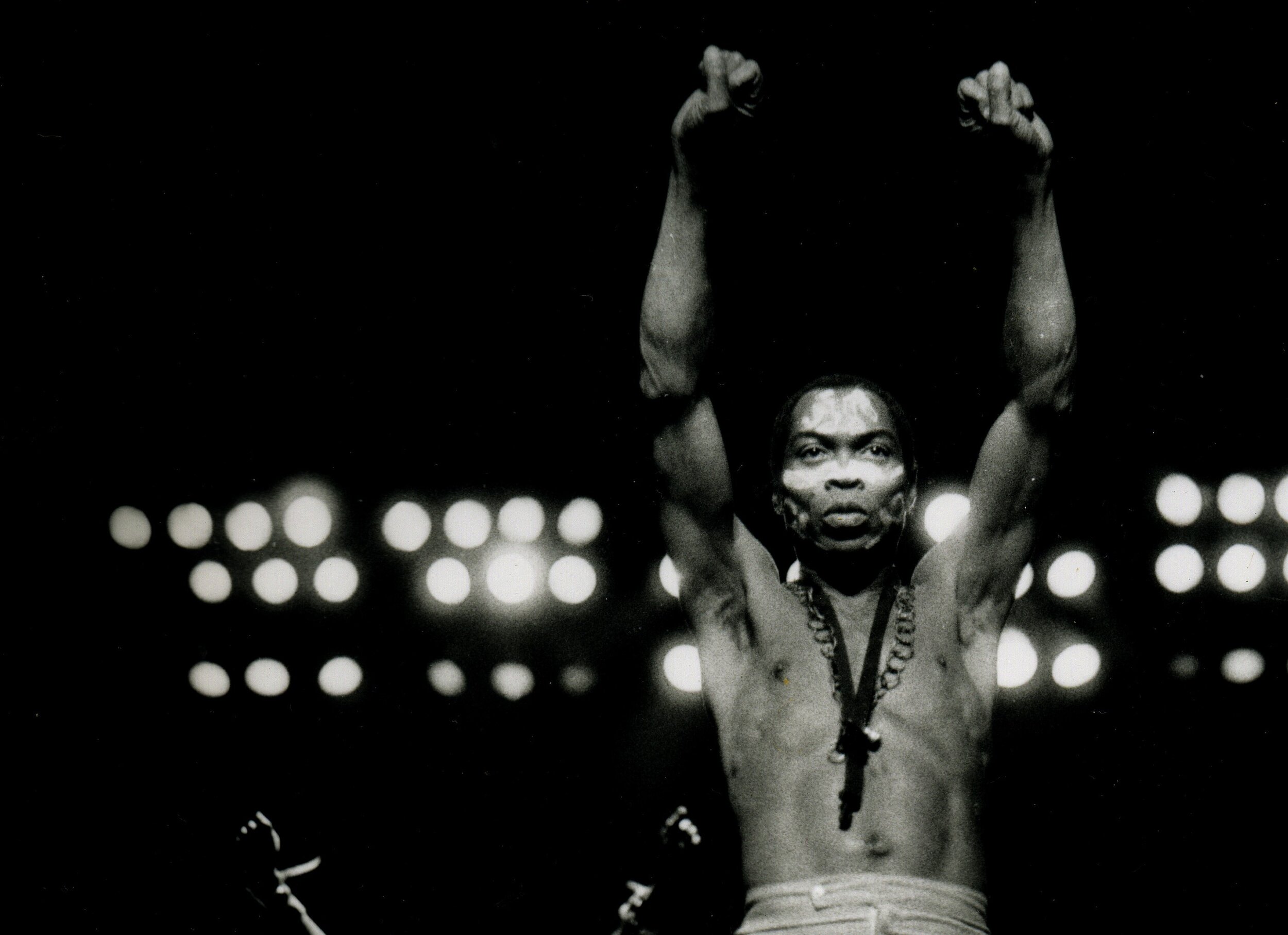 Fela Kuti was the originator of fusion funk, jazz, Yoruba influences with African themes. In simple words, there's no Afrobeat music without Fela Kuti. His music was encircled by the spiritual reverence surrounding his experience and the knowledge of ideological substance behind politics & power. He steers the positive, upbeat exhilaration that occurs in a concert towards a larger purpose without sounding too preachy, angry of reflecting inherent cultural bias. Through his music, he challenged the permanence of society and invites them to fight for change. A true cultural icon! 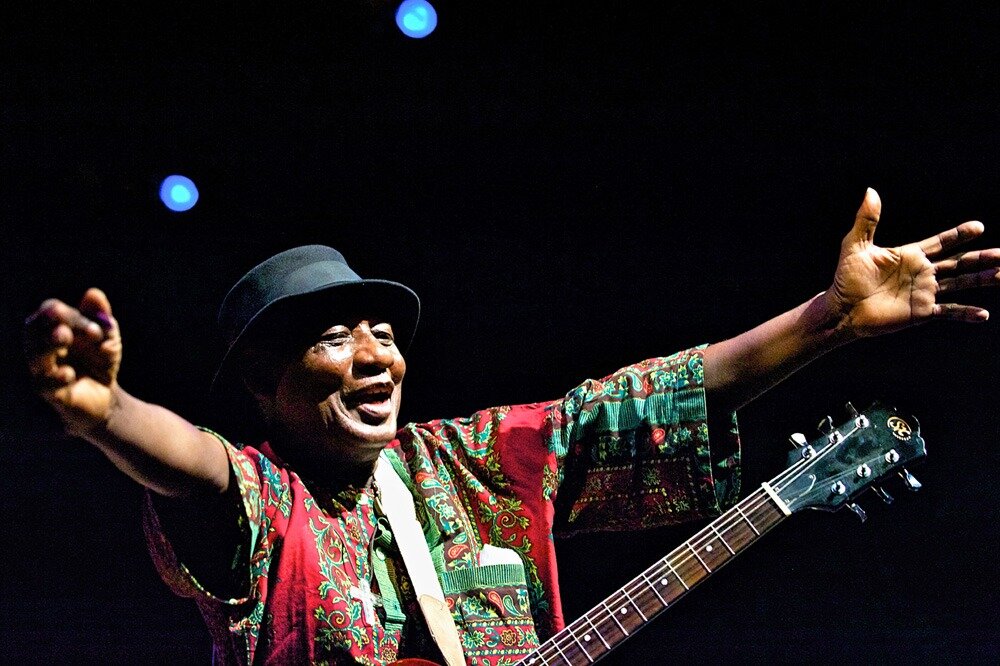 One of the stars of the supergroup Apagy Show band, Ebo Taylor's offering as the guitarist and bandleader helped define the funky nightlife sound that we associate with the 70's Ghana today. A master spirit of Ghana's African guitar instrumental and Afrobeat scene, Taylor kept alive ancient storytelling traditions through his songs, each telling a distinctive story or the predicament of the people. His music veered between swing and introspective sounds, celebrating his people & his culture through a particular style of his own. 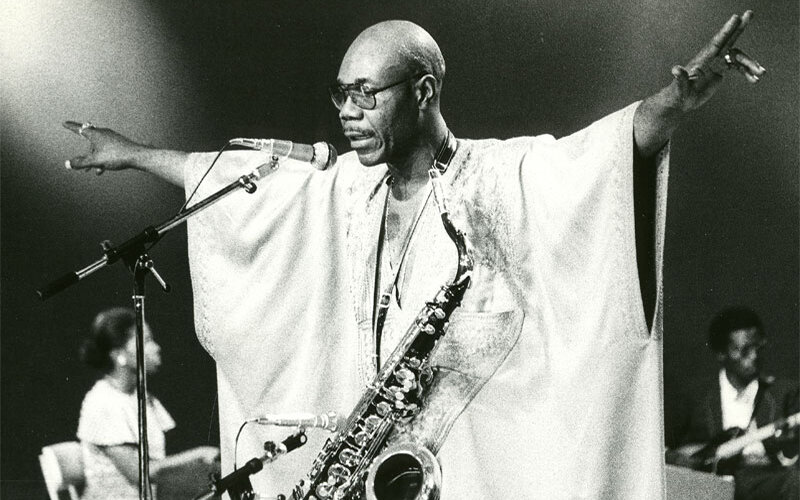 Cameroonian saxophonist & a legendary figure in jazz/ funk music across Africa & the U.S.A, Manu Dibango crafted tunes fashionable for party music everywhere. His music was later sampled by Michael Jackson, Kanye West, and a dozen other musicians. Dibango was an essential part of the wave that pushed African music to the global scene. His intrepid nature & stalwart personality was reflective in his work. The world lost a true legend on 24th March this year when Manu Dibango passed away after contracting coronavirus. 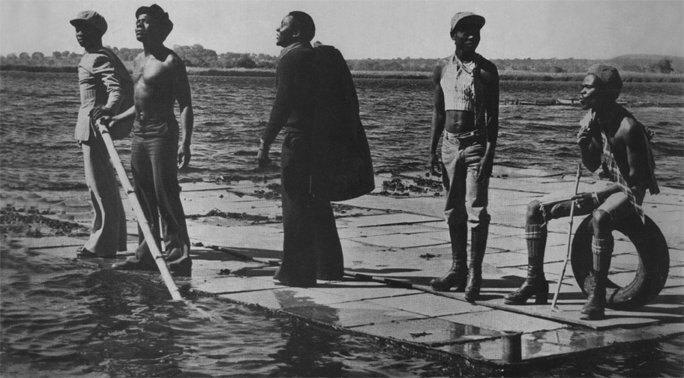 Zamrock was a potent force in the seventies, where a movement arose and thrived in the luminous skies of the Zambian national salvation. This movement produced some great African psychedelic bands, the most famous of which was Witch. Witch played a heady stew fabricated of Western-based psychedelic approach and straight-up heavy rock combined with traditional folk music. Their music boasts pruned Psych-folk feel and lots of uplifting guitar, and the results are both mesmeric & enthralling. 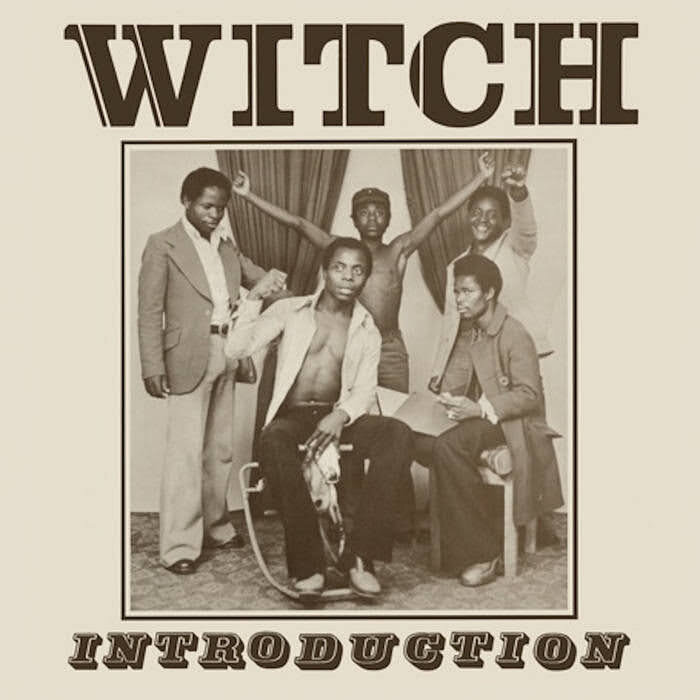 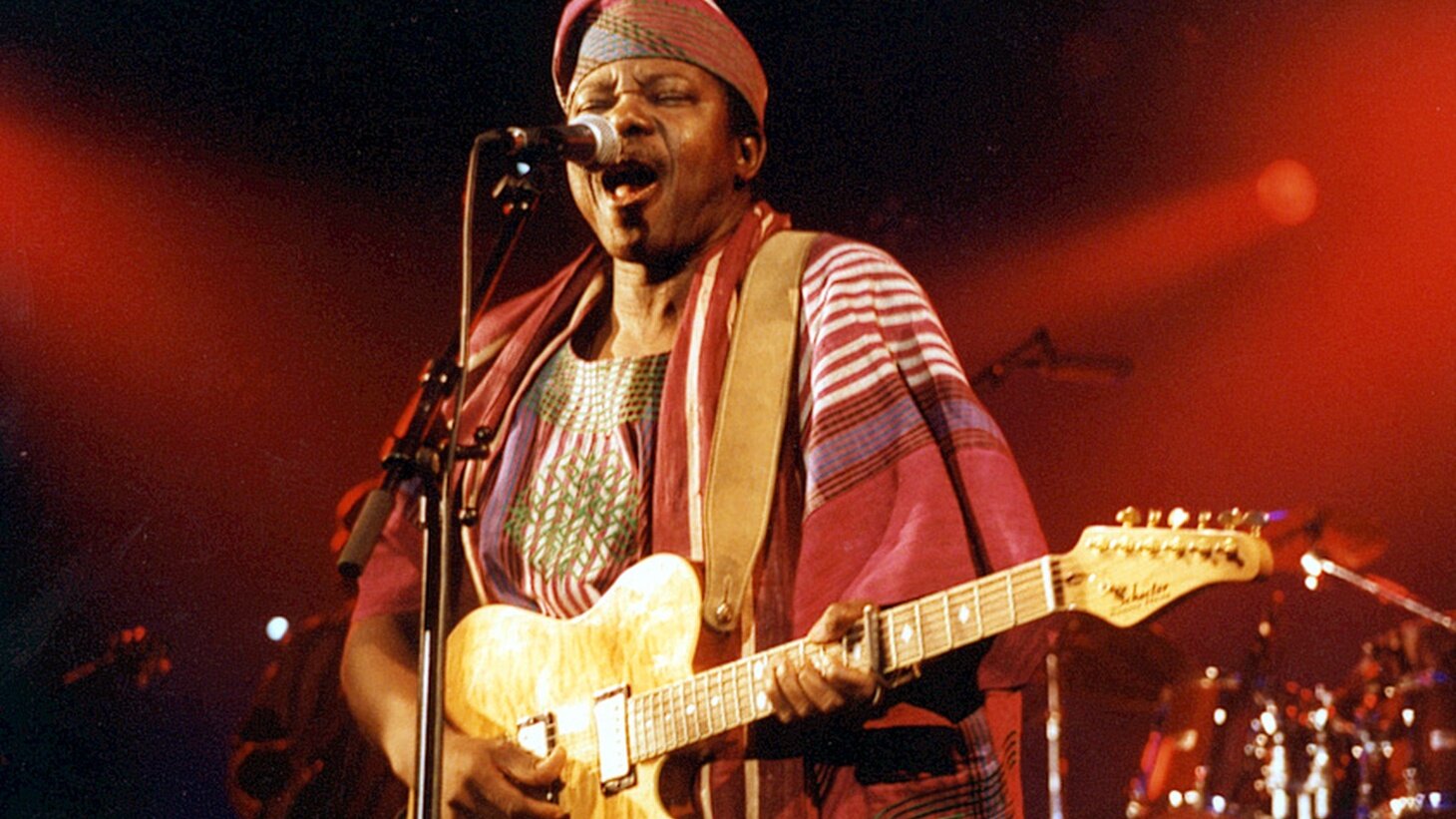