Track Of The Week: 'Through the Night' by El Train & Kaisha 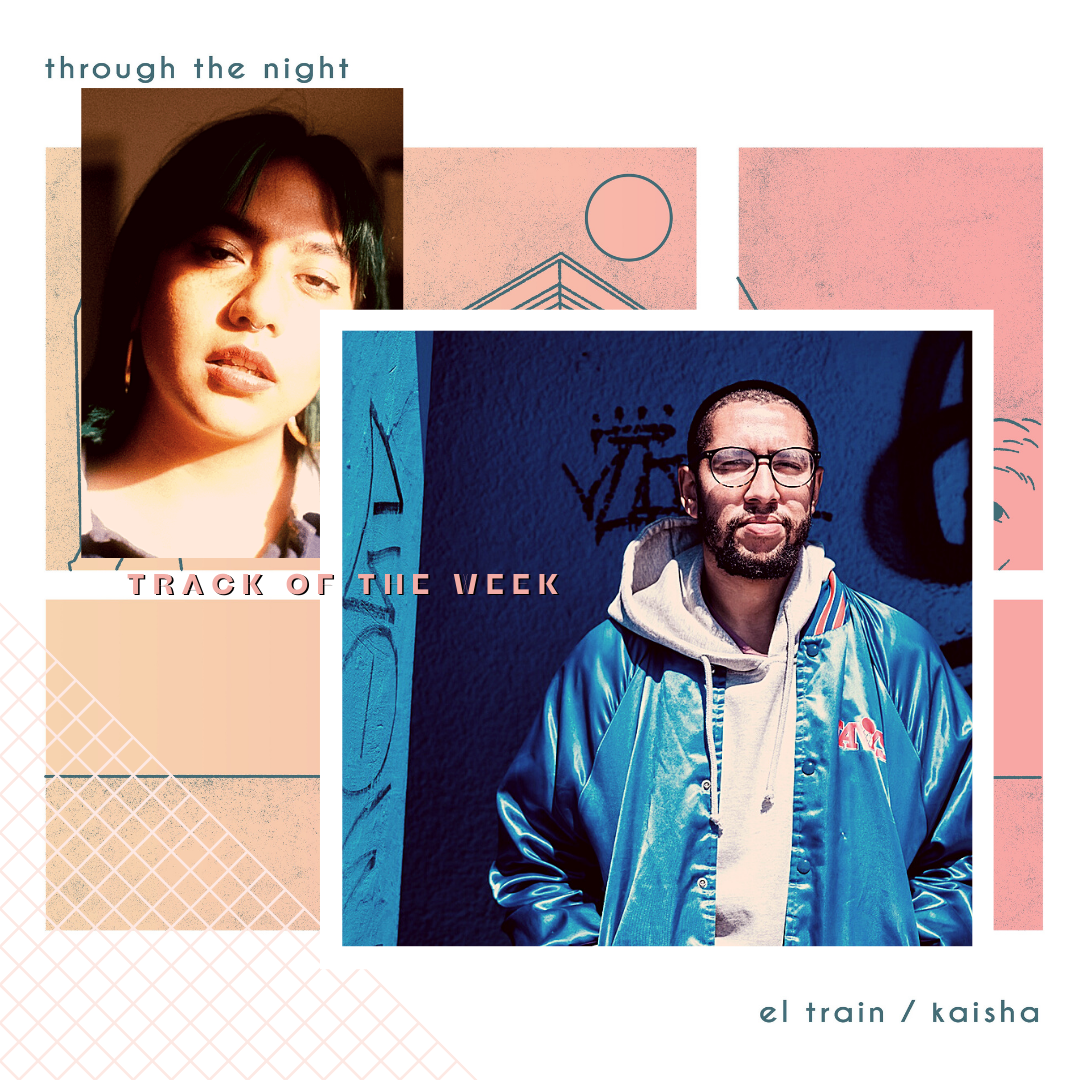 Producer El Train, and vocalist Kaisha teamed up for a slammin’ new single called Through The Night:
IT’S ONE OF THOSE TRACKS THAT YOU CAN'T HELP, BUT PUT ON REPEAT.

The collaboration we have been waiting for a long time. At Seigfried Collective, we have been following & highlighting the careers of these two promising artists since the beginning. So when we found out that they had decided to make a song together, we couldn't be happier and the end result could not have been more pleasing to our ears.

Released via the label Sundae Sauce, Through The Night is perfect for any occasion, whether it’s a bedroom dance party or an intimate setting with your significant other. Kaisha and El Train blend perfectly together. El Train builds the house track beautifully, creating a blissful sensation throughout and when combined with Kaisha’s vocals, you have no choice, but to surrender to the feeling of love.

El Train is starting to get the recognition he deserves and rightfully so. He has about 22k monthly listeners on Spotify and received tons of playlist support from major DSP’s. He has been featured in Spotify playlists like New Music Friday UK and Canada, R&B UK, Sweet Soul Sunday, Soul N The City, Poolside Grooves, Drinks No Sofa, This Is How We Do, and Fresh Finds: Pop. Apple Music has also featured him in playlists like The WAVE, New in R&B, New Fire, New Music Daily, Breaking R&B, Northern Vibes, and Northern Touch. El Train has worked on some great collaborations with artists Kallitechnis, Pip Millett, Barney Artist, Miki Rose, and Zilo. This collaboration with Kaisha is sure to add to the resume as she has been described as, “a sensation in the making,” by When The Horns Blow.     Vocalist, Kaisha, is a newer artist, but she has a lot of success early on. Having released their debut EP Something Else this summer, she already has 20k monthly listeners on Spotify and has collaborated with artists like El Train and Sam Wills. She’s been featured in Spotify playlists like New Music Friday UK, Spotify & Chill, Fresh Finds, Fresh Finds: The Wave and Your Kitchen Stereo. Kaisha has also been featured on the Apple Music playlist Brown Sugar and Deezer’s playlist Fresh R&B and UK R&B Vibes. Many tastemakers have taken notice as she’s been supported by College Music, TheSoundYouNeed, Thissongissick, Disco Naïveté New Music, and Somewhere Soul. Sundae Sauuce truly believes that these two have a lot to bring to the table which is why we partnered with Toneden to get extra ears to the track.


This is the first single of a few from these two and their chemistry is undeniable, so be on the lookout for more to follow.

Listen to "Through The Night" Here